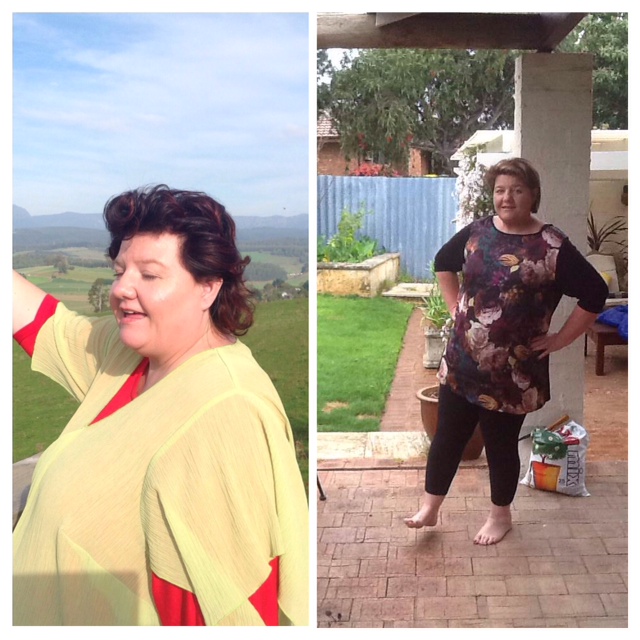 Posted by Sarah Hopkins on September 2, 2014 | Featured | No Comments

Being someone who is born to lead and determined to rise above mediocrity, I was devastated when I was unable to physically cope due to an auto immune disease. With weakness increasing and pain unbearable, Multiple Sclerosis had began to not only steal me of my resolve but also of my future.

To get through the day, strong painkillers were the main item on my daily menu.

Medication for the disease didn’t sit well with me, as most of the recommended drugs had side effects that were likened to living in a fog. My lifestyle and personality couldn’t live in a haze. I started seeing a well known naturopath and that helped for a while but the pain and weakness decided to come back whenever it chose, this was not an answer for me.

In desperation, I decided to see a physical trainer and to try push myself to limits, to try “burn” out the disease. (I know it was stupid but I only lasted 3 months doing this) as I also weighed 135 kilos. This caused so much more pain, that I would often cry on my way home or during the night.

6 months after that and pain being a consistent 24/7 enemy, I had rearranged my life to prepare to become unable to do much physically, as a CEO of a business which had grown from a small business to a large business (in government language – yes for tax!) it was debilitating emotionally and embarrassing physically that the disease caused my hands to shake and my legs to become like lead at the most inconvenient of times.

A couple of people I knew had started to lose weight and look healthier, I asked them what they were doing, they said they had started to see a life-coach. My first thought was, Shit a cross between a naturopath and a physical trainer – 2 failed things I had already tried.

After a further 3 months, I was getting a lot of prodding – being a fairly spiritual person; I take signs fairly seriously, however like the average person I wait until the signs are flashing, neon and blinding before I act.

I called Sarah, I mean how bad could she be as we both shared the same name!

Whilst talking with her and trying to not be distracted away from the million of tasks on my desk in front of me, she said something that got my attention, “I think I can help you, but we won’t know until we try”.

The first three months of seeing Sarah, not a lot changed with pain, I was still on strong pain killers and tried hard to make the small changes that we had discussed during our weekly sessions.

The pain became less constant, I started to regain some strength in my arms and legs. I was then able to come off my cocktail of daily painkillers.

During the process I had also started to lose weight and to be able to increase productivity at work.

The difference between Sarah at health-wellbeing and everything else I tried, was in understanding it was the small steps that created giant break throughs. Sarah made herself available when I needed encouragement, courage and support. It became personal instead of familiar.

Health, weight and lifestyle are very personal things. Yet most workers within this industry treat people as a corporate instead of uniquely individual.

It is because of this care that Sarah willingly gives, that my pain is now mostly a very manageable 2/10, I have lost a lot of weight (I now weigh under 100 kilos). I have been under the care of Sarah for over 1 year, and will continue to do so until she gets sick of me; as our goal (yes our goal) is to lose a lot more weight and to be continually pain free.

If you or someone you love is silently struggling with pain, health, weight or fatigue then I would encourage you to see this as a flashing neon sign, and please contact Sarah, you have nothing to lose but so much to gain.

Thank you for taking the time to read my story and I hope I get to hear about your journey also.