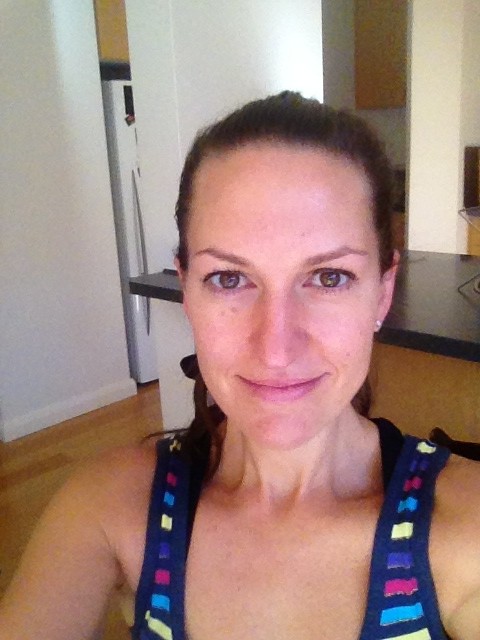 It has been nearly a week since I finished my 60 day cleanse so I thought it was time I shared a summary of my experience.  What seemed to be quite a challenging exercise has proven to be not only easy but also thoroughly successful (in my opinion). Here’s the things I noticed  that improved over the 2 months –