I Healed My Hormones, Digestion And Stress All While Being FIFO 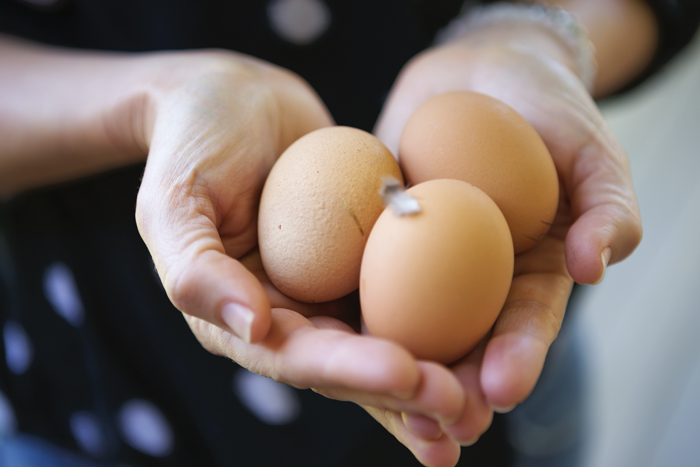 I came to see Sarah Hopkins because I felt my health and general wellbeing was at the worst state that it had been in my life. I was having major digestive issues that caused me to have stomach pains, bloating and constipation for months on end. I tried everything and had gone to the doctors numerous times to get tests done, walking away with no answers every time. While my digestion was not working properly, neither where my hormones. I had huge hormonal imbalances that caused irregular periods and major PMS symptoms. So while I tried to continue living my life and working FIFO it was obvious I needed to find something/someone else who could help me. I decided to go down the holistic health road because I wanted to get down to the root cause of my issues rather than walking away with a temporary pain relief pill every time.

Since coming to see Sarah, I’ve made quite a few changes in my life that have benefited me drastically. My diet was the first change I implemented. I went on an elimination/FODMAP diet to figure out what foods caused my digestion troubles. Having success with that, I was able to reintroduce those once troubled foods back into my diet months later with no issues on my gut. The second biggest change I made was exercising less. I didn’t realise this until Sarah pointed it out, but all the strenuous exercise I was doing everyday was causing my body stress. Putting my body through so much stress was releasing a hormone called cortisol which was a contributor to my hormonal imbalance issue. After I cut down on the amount of exercise and implemented more relaxation and mediation into my days, I noticed my body balance out. I started to get my period back with very minimal PMS symptoms and continued to regularly get it for 3 months now. While they were the major changes, i did also follow Sarah’s recommendations on supplements and probiotics that also contributed to my improved health.

If any of my friends where going through health issues, I would not hesitate to recommend Sarah and her services. I would in fact rather they go see her then a western medicine doctor any day. Not only did I get to the root cause of my issues, but I learnt how to be more in tune and listen to my body. At the end of the day, you have nothing to lose, expect regain your health.