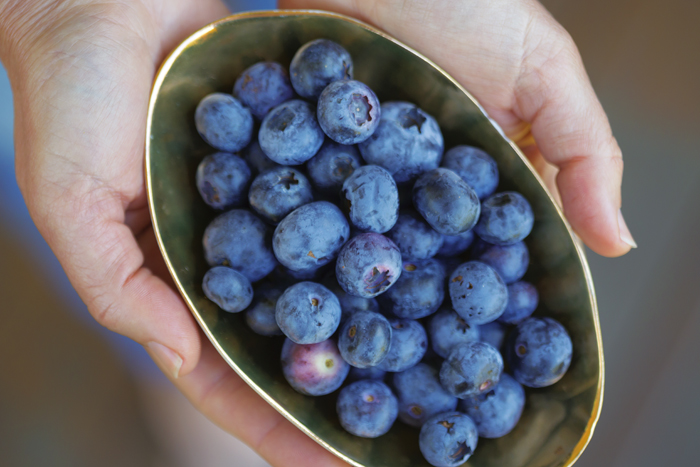 Posted by Sarah Hopkins on November 6, 2017 | Featured | No Comments

I booked in to see Sarah Hopkins as I had heard from others in the wellness industry that she specialises with inflammation in the body and autoimmune diseases.
I was so glad I made that first appointment with Sarah as I had been suffering from very weird symptoms which had been escalating over a long period of time.
My migraines were starting to come fortnightly and sometimes weekly, I was moody, irritated and felt stressed all the time. I was getting weird muscular attacks sometimes fortnightly which would send me to bed for a couple of days until I could recover, I had food allergies, felt lethargic and generally unwell.
I had been on a clean eating style of program for a couple of years but that didn’t seem to make much difference so I went to my GP as I thought I might have Ross River Virus.
The blood test came back negative but the Doctor was concerned as my CRP inflammation reading was over 100 instead of being between 1-5.
The Doctor wanted me to take steroids and gave me a referral to a specialist advising he thought I might have fibromyalgia, celiac and another connective tissue disease.
I decided not to go down that track and found Sarah instead.

I started following Sarah’s plan which was predominately a specialised gut healing process and wellness plan. Within 2 weeks I started feeling so much better, no migraines, no aching or time off work with attacks, my head cleared of the fogginess, I became happier, no panic attacks, it was ALL gone. Each week that passes I feel better and better.
After a few months of following Sarah’s plan I decided to go and have another blood test to check my CRP inflammation levels and the reading came back as ONE (1). The doctor was amazed but of course didn’t really comment.

My close friends and family say I look 10 years younger and I feel amazing.

I would highly recommend anyone with unusual symptoms or autoimmune disease to go and see Sarah. I can’t thank her enough.